Being enthusiasts, we have always strived to get the very best performance possible from the core components of our audio/video systems. In this case, we have set the bar very high.

At this point we have a formidable system. Having already added, applied and upgraded the following:

- Loudspeaker Positioning and Tuning (to the book with Wilson)

So, how to make this formidable system sound even better? 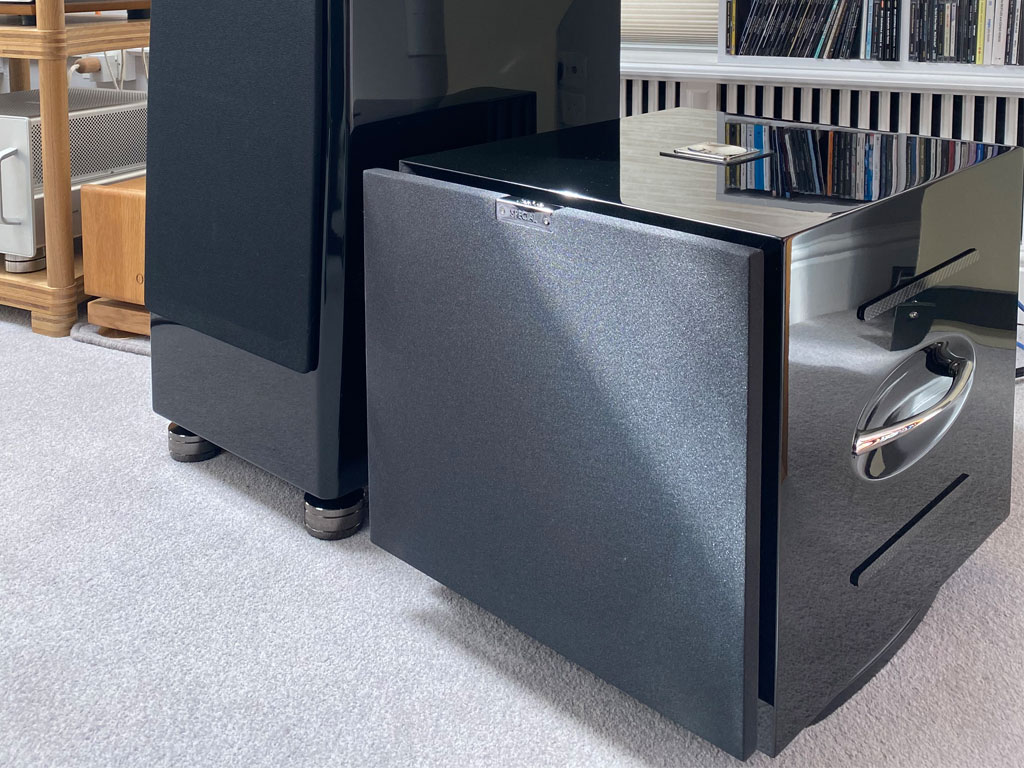 Having previously worked on the room acoustics with the customer, we already had a detailed plan of the room and knew its dimensions. We were also able to sit down and listen to the system, to get a feel for the overall sound and balance. No substitute to listening, and I never need to be asked twice to listen to a system of this calibre.

The system from the off was seriously good. I would describe the sound as having a lovely crisp leading edge, with really good musicality. This is exactly as I would expect Audio Research and Wilson to sound – Impressive. So how do we make this amazing system even better?

Our answer was to recommend a pair of REL subwoofers. Due to the volume of the room, a big, powerful (left and right stereo pair) would be required to under pin the Wilson Loudspeakers. Enter the astonishing REL Carbon Special(s).

To set up the REL’s, we used a track by Jennifer Warnes - Ballard of the Runaway Horse. After we had played the track a few times, we were able to get each of the Carbon Special dialled in – Phase, position, crossover and level for each side. Sometimes this process takes a while, on this occasion we nailed it very quickly. The adjustments made working with the customer soon bore musical fruit.

The first most striking improvement was to Jenifer Warnes’ vocals. Her 3 dimensional positioning within the soundstage become planted up front and centre, with much more solidity and realism. The whole performance became so much more engaging and tangible, truly mesmerising.

We then played some classic UB40 – Same effect - Big upgrade to vocals, and the bass line becoming more powerful, pulling the music along and just making you smile. A minor adjustment and we were spot on. The overall effect put the band in the room with us, with a real bounce to the performance, Superb!

We could go on, but we already knew the REL Carbon Specials had added their magic to the system. They added multiple layers of performance previously not audible, but not just in the low frequency. The whole ‘musical picture’ became easier to listen to and more engaging in an effortless, unobtrusive way.

Most importantly, we had one very happy customer.

The conservative measurements and specification given by REL, do not in any way prepare you for what the REL Carbon Special Subwoofer(s) are musically capable of. 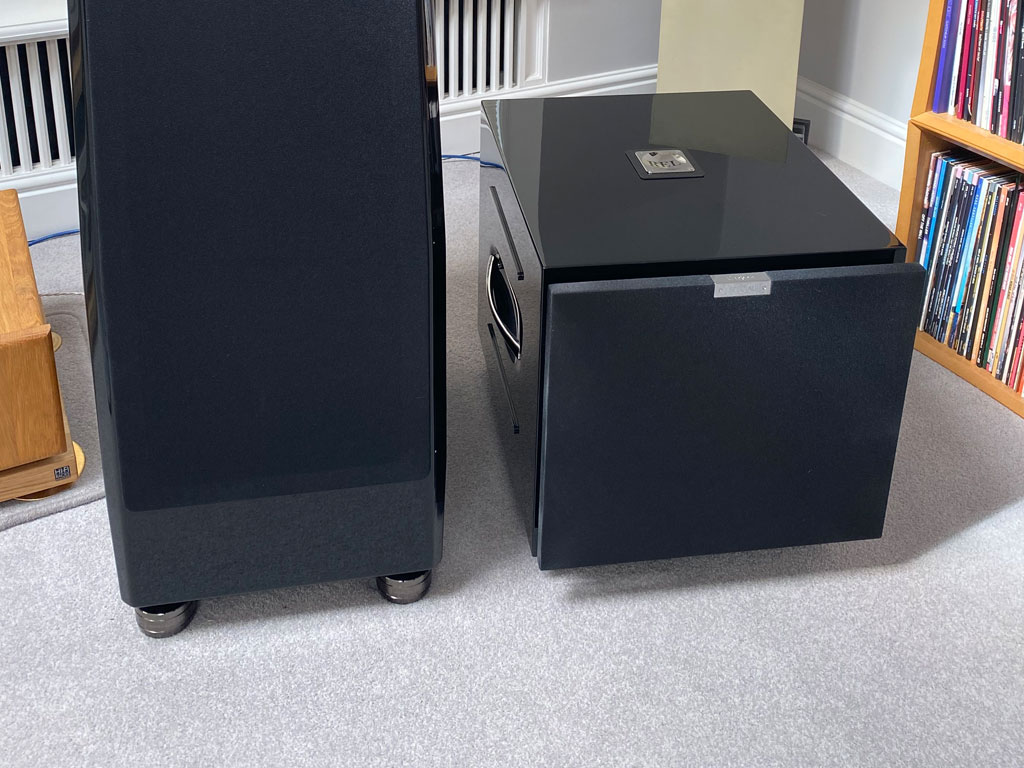